Home › To have purpose

After the week I have had, I really needed to have a reason, a purpose to stay.

Work has had me stressed out more than ever. Personal life is not making much headway. I was suppose to be heading to Birmingham for the UK Games Expo, had the holidays booked off since January, but work only turns round now a week before I leave to say that I am unable to go due to it being the beginning of the month and that is when I am needed for the stocktake. Yet, I was supposed to make sure that everyone was able to do the stocktake, everyone should be able to do each other's jobs.

This had put me in an incredible downer, other things had been pushed on me too, and it piling on my stress levels. I have not been able to think straight. Every thought has been shadowed with the idea of just going in the car and going to sleep. Letting it be over. Done with. All my thoughts had been shadowed with this all week. I had to give myself a reason, an excuse to stay. So this morning, I went to an animal shelter and applied to foster a couple of cats. 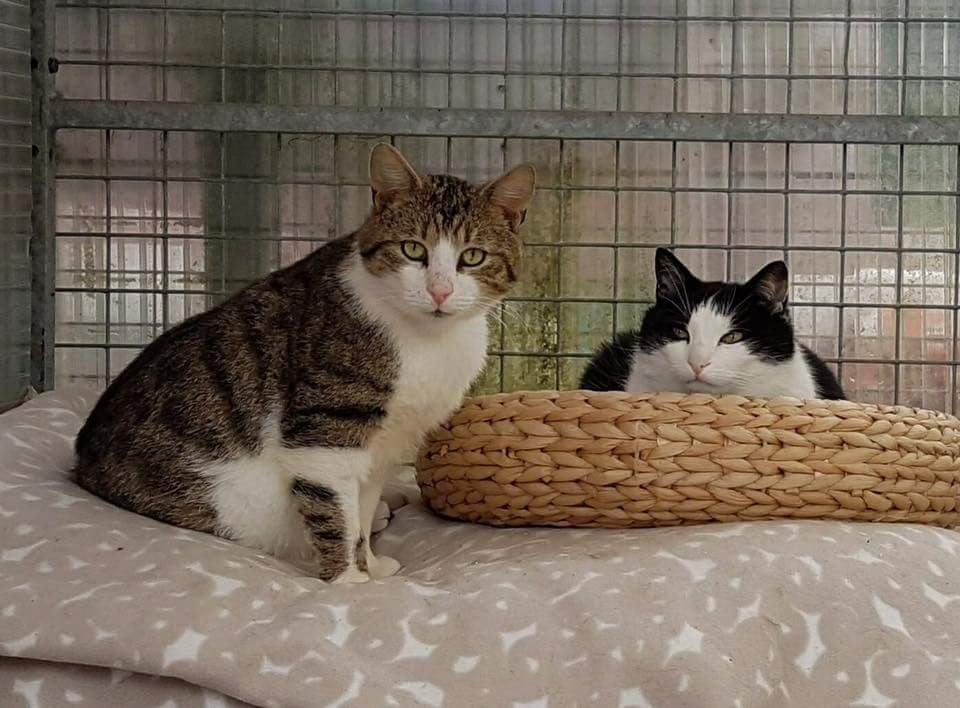 I had seen Sheriff and Deputy on Facebook and thought, they would be great to have for the company. I would HAVE to stay here to look after them. They are both young, 2-3 years of age and this mean I have to be there for them for another 10+ years. Otherwise, tonight I would be making that eternal sleep. 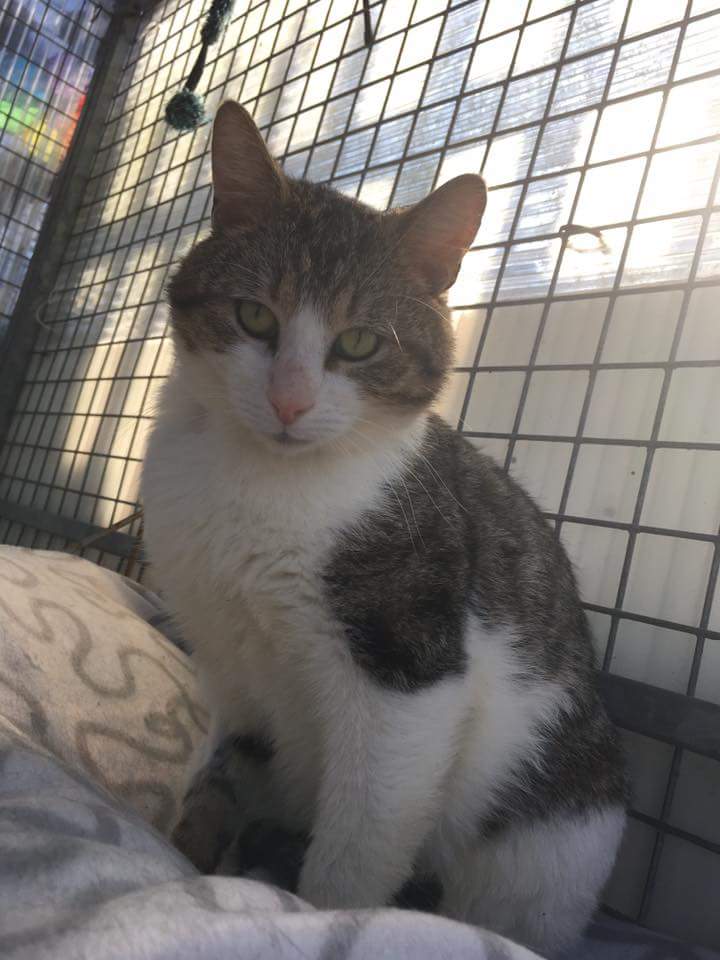 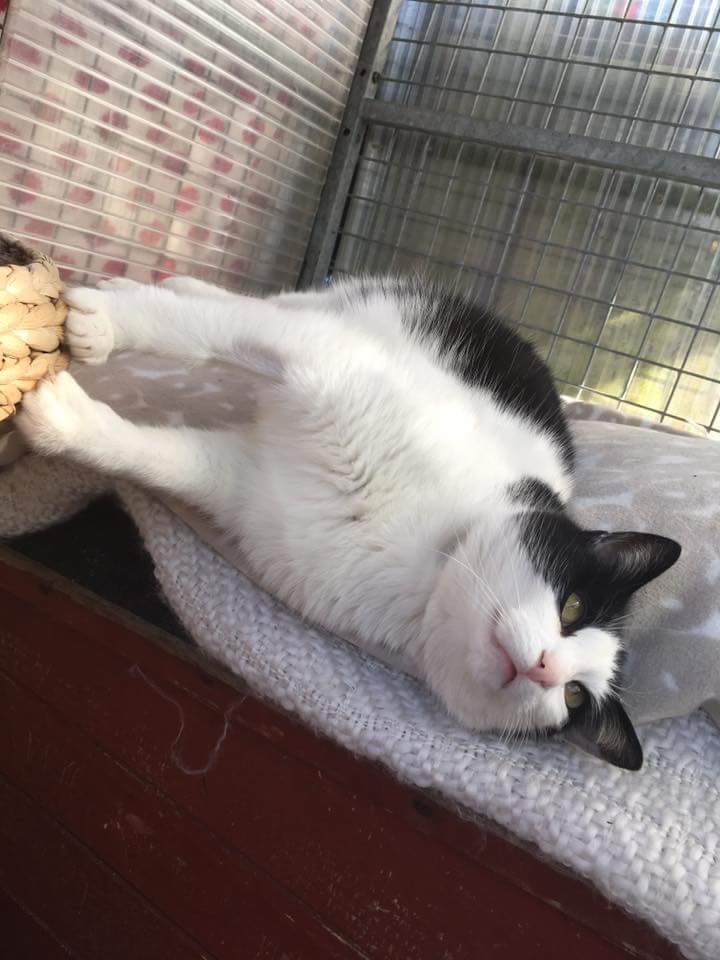